Dholera SIR Gujarat: The first smart city in the making

India was craving for a region which could lead its economic growth from the front and push key sectors in the country. Just then, Dholera SIR happened.

Dholera Special Investment Region is a port city in the Gulf of Khambhat region in Gujarat and is closely linked to business centers of Ahmedabad, Vadodara and Surat. The city had been visualized by Mr. Narendra Modi as a key driver to the economic evolution of India much prior to assuming responsibility as Hon'ble Prime Minister of India. With staunch support from the central government and equal backing by the state government, Dholera SIR Gujarat thus became the maiden smart city of our country.

The region spans a colossal land spread measuring 920 Sq. Kms. In its course, it encompasses 22 villages of Gujarat which have now been combined to form a single and more powerful Special Investment Region. With world class infrastructure and architecture based on international standards, SIR Dholera is all set to be built twice the size of India's financial capital Mumbai and six times that of the admired city Shanghai. 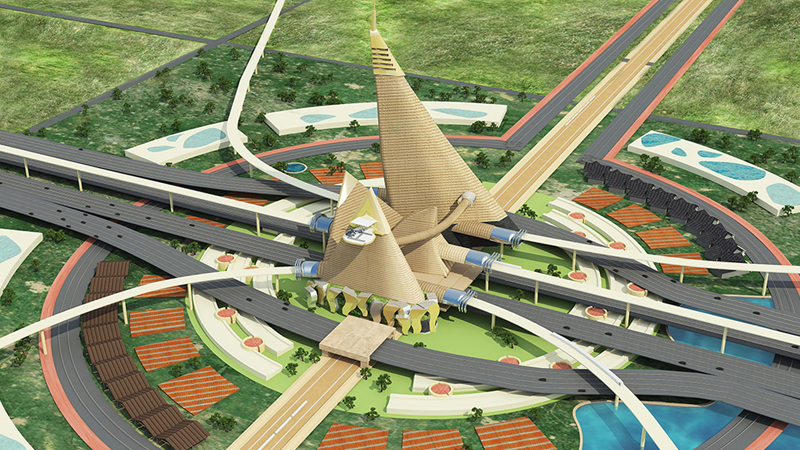 Dholera SIR shall be built on a self-sustainable model and would be instrumental in enhancing efficacy within the ecosystem through thoughtful application of Information and Communication Technology. The city shall aim towards reduced pollution levels, healthier environment, top-class educational and healthcare facilities, open area and green surroundings, easy access to basic amenities of water and electricity, systemized disposal of garbage, effective water treatment plant, excellent urban transport mechanism, linkage to local and global cities and many others that bring comfort to its residents and provides them a good living standard.

Besides facilities and sound infrastructural built up, Dholera Special Investment Region aims at providing continued employment to its residents which shall be generated through its manufacturing and industrial set up. Envisaged as a global trading and manufacturing hub, Dholera SIR has become a favorite investment destination and companies across the world have decided to set up their mega units in the city. With accelerated activities being observed in this front, the city is expected to meet its scheduled job creation task by 2040. By such time, 8 lakh new employment opportunities are planned in SIR Dholera and the city's population is expected to touch 2 million people.

Funds have been flowing in Dholera from all sources which include contribution from central government and participation of private players. The development is divided into three phases of 10 years each and each phase shall play a significant role in bringing forward the economic ability of Dholera SIR. Similarly, the developable land in the city has been divided into 6 town planning schemes after considering various factors that shall positively influence its growth.

SIR Dholera shall soon connect India to global possibilities and act as a propeller to its infrastructural development and economic growth.